Defence counsel in Alberta have begun a job action to protest what they say is a chronic underfunding of legal aid in the province. The job action, which is spearheaded by the Criminal Defence Lawyers Association (CDLA) of Calgary, the Criminal Trial Lawyers’ Association (CTLA) of Edmonton and the Lethbridge-based Southern Alberta Defence Lawyers’ Association, began earlier this week with members not accepting files that would require them to provide bail-only services, courtroom duty counsel services, complainant counsel services or cross-examination of complainant services.

Department of Finance Canada has launched consultations on an investment tax credit for clean hydrogen, based on the lifecycle carbon intensity of hydrogen. ... [read more]

Financial Transactions and Reports Analysis Centre of Canada (FINTRAC) has released its 2021-22 Annual Report, Safe Canadians, Secure Economy, which “describes the significant impact the Centre is having through its activities and operations in helping protect Canadians and Canada’s economy,” FINTRAC said in a Dec. 1 statement. ... [read more]

After an intense and lengthy debate, the Law Society of Ontario (LSO) has approved the Family Legal Services Provider (FLSP) licence, which will allow “specially trained paralegals to provide a limited scope of service in family law matters.” ... [read more]

The Alberta Court of Appeal has reinstated a summary judgment and dismissal of an appeal in a lengthy legal tug-of-war between a water and wastewater supplier and an oilsands corporation that concerned outstanding invoices for services rendered. ... [read more]

Asserting that Russia must pay “full compensation” for its “horrific crimes,” European Commission president Ursula von der Leyen announced that 319 billion euros of European Union-controlled Russian-owned funds will be used for Ukraine and has also called for the creation of a UN-endorsed specialized court “to investigate and prosecute Russia’s crime of aggression” against Ukraine. ... [read more]

The Court of Appeal for Ontario has upheld a Divisional Court ruling, finding that the Human Rights Tribunal of Ontario’s decisions on a racial profiling application were “unreasonable” and that the court made “no error” in exercising “its discretion to grant a remedy rather than remitting the matter back to the Tribunal.” ... [read more]

Conduct related to the theft of money from ATMs belonging to a company’s client by the company’s employee can be dealt with under a union’s collective agreement, and is akin to the employee stealing from the employer itself, the Supreme Court of British Columbia has found. ... [read more]

Canada has announced an extension to an existing pipeline system in Alberta for the purpose of transferring natural gas, the first project approved under the Canadian Energy Regulator Act (CER). ... [read more]

With the release of its Grow Ontario Strategy, the province is promising to strengthen the food supply chain “from farm to fork” ― and its established priorities are on target, says one lawyer working in the food sector. ... [read more]

An advance of money for the purpose of constructing a religious site cannot be seen as a loan if the return of the advance was promised by a third party, the Ontario Superior Court of Justice has found. ... [read more] 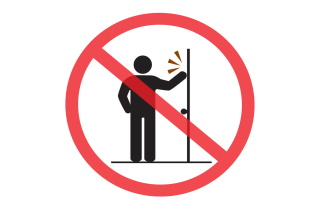 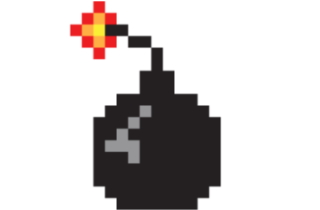 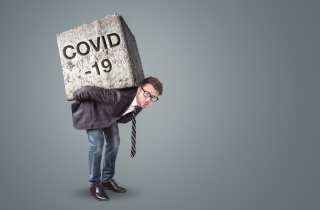 Franchise renovations and system changes during COVID-19, part one 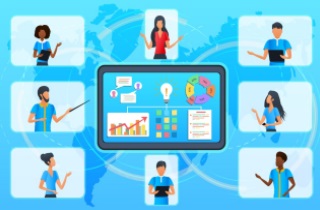 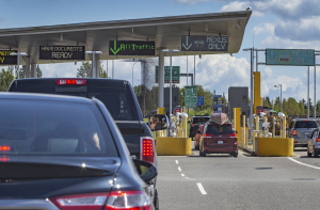