Police cannot sue Crown prosecutors over how they conduct criminal cases because it would pierce prosecutorial immunity and jeopardize their ability to objectively seek justice, Canada’s top court has ruled. The April 30 Supreme Court of Canada ruling in Ontario (Attorney General) v. Clark 2021 SCC 18 stops a claim of misfeasance brought by three Toronto officers who said their reputations had been harmed by prosecutors’ decision to not bring forward police evidence during a robbery trial involving allegations of police brutality.

The Federal Court has dismissed a motion for an extension of time to file a defence in a shipping case, finding that the defendant “failed to demonstrate that its arguments have some merit” and was unable to provide a reasonable explanation for the delay. ... [read more]

The Ontario Court of Appeal has dismissed plaintiffs' appeal concerning TD Bank's purported role in “the second largest Ponzi scheme in history,” finding that the respondent bank was not liable for a novel duty of care. ... [read more]

The Ontario Court of Appeal has confirmed the dismissal of a summary judgment, in which two energy companies made numerous allegations against a pipeline company and renewable power producer for conspiracy to manipulate the prices of wind farms. ... [read more]

The Alberta Court of Appeal has allowed an appeal in part, brought by natural resources companies, of the certification of a class action by a group of employees, in denying the claim for unjust enrichment as a common issue. ... [read more]

A man charged with one count of incest, two counts each of sexual assault and sexual exploitation involving his two daughters, under the age of 10 — and convicted of the sexual assault and sexual exploitation charges in 2013 — will have a new trial because of in-chambers discussions the trial judge had with the lawyers involved in the case, the Ontario Court of Appeal ruled in R. v. S.M. 2022 ONCA 765, released on Nov. 9. ... [read more]

The Ontario Court of Appeal has allowed two appeals regarding related employer declarations, finding that they “ran afoul” of the reasonableness test set out in Vavilov. ... [read more]

[ Legal Wire ] - Supply-managed sectors to receive $1.7 billion in light of impacts of the Canada-United States-Mexico Agreement

Supply-managed sectors ― including dairy, poultry and egg processors and producers ― are expected to share more than $1.7 billion in direct payments and investment programs in consideration of the impacts of the Canada-United States-Mexico Agreement (CUSMA), the federal government announced on Nov. 17. ... [read more]

The Ontario Court of Appeal has partially allowed an appeal in a dispute over a “retainer agreement between a lawyer and their client because it is not fair and reasonable to the lawyer.” ... [read more]

The Supreme Court of Canada has dismissed a Quebec taxpayer’s appeal, ruling 7-0 that the stock options he gifted to charities in 2010 and 2011 were undeclared “employment income” under Quebec’s Taxation Act, whose value must be assessed at the approximate $3-million fair market value the stock options had at the time of his donations. ... [read more]

In its proposed overhaul of federal legislation related to ports, railways and transportation of dangerous goods, Ottawa has proposed multiple changes, including amendments that would variously boost the powers (including search powers) of the federal transport minister and boost existing administrative monetary penalties (AMPs), while also creating offences, as well as a new AMP regime to enforce safe transportation of dangerous goods across Canada. ... [read more] 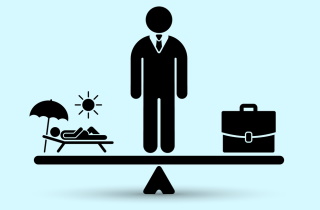 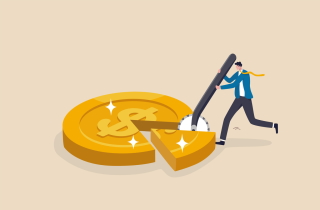 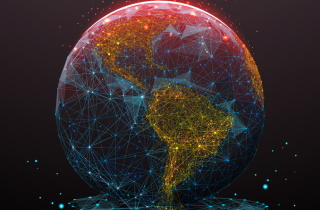