Prison, a view from inside | David Dorson

Editor’s note: David Dorson is the pen name of someone who went through arrest, case disposition, imprisonment and parole in Ontario a few years ago. The Lawyer’s Daily has granted anonymity because he offers a unique perspective on a subject that matters deeply to many readers, and revealing the author’s identity would make re-establishment in the community after completely serving his sentence much more difficult than it already is.

We might be forgiven for forgetting from time to time the actual role of a family mediator; after all, two parties to a dispute are coming to a third party to try and resolve it, just like court, is it not? We often select our mediators for their perceived powers of persuasion, their skill in assessing the parties’ BATNA (best alternative to a negotiated agreement) and navigating their positions and interests to get to a common finish line. ... [read more]

The recent leak of the U.S. Supreme Court’s draft decision aiming to overturn Roe v. Wade 410 US 113 (1973) regarding abortion rights for  American women is a focus of many articles and editorials. It raises several important sociocultural and legal issues in the U.S. and Canada. The focus of this article is not the leak itself. Instead, my goal is to argue why Canadian women's rights to safe and legal abortion are rooted in our culture and legal tradition and are here to stay. ... [read more]

In the first of this two-part series, we introduced our concerns over recent Guidelines handed down to Ontario family courts by Chief Justice Geoffrey Morawetz, effective April 19. They state that there is now a presumptive return to in-person hearings for most steps in a proceeding, including case conferences. This edict was fortified soon after, in an Ontario Superior Court of Justice ruling in Cousins v. Silbourne Court File No. FS-20-121-00. ... [read more]

Earlier this year, Parliament amended the Judges Act to require judges to undergo sexual assault training. Not training on the relevant law, but instead training by victim support groups on the “social context” of sexual assault law. ... [read more]

When you spend 16 hours a day locked in a six-foot-by-12-foot prison cell that includes an exposed toilet, it matters a lot who else is in there with you. In a setting that is physically ugly, isolated from everyone you care about, with few comforts and virtually nothing to do, and reminded constantly that you don’t matter in any way, emotions run high. Cellies (cellmates) can have a huge effect on your experience. I had three during my 11 weeks in assessment, each very different from the others. After that I was in minimum, where I lived in a house with five or six other men, but because you are not locked in a cell all the time same way, the person you share a room with matters far less. ... [read more]

A recent Federal Court decision has given clarity on the limits for Canadian immigration authorities when conducting lengthy security verifications on applications for permanent residence to Canada. ... [read more]

For the most part change is a good thing. More specifically and germane to this piece, changes in the practice of law since I was called appear to me to be mostly positive, but I still regret some. I try to so hard to avoid sounding like some old dinosaur lamenting the old ways of practice but sometimes I just can’t help it. I am what I am, and I say what I think. So here goes. ... ... [read more]

The Coach: Most lawyers not suited to business of law | Gary Mitchell

Over the past 16 years, I have witnessed and observed the common personality traits and habits of lawyers. Of course, these are not just lawyer traits, these are human traits. But for some reason(s), which I will offer my hypothesis later in this article, these traits are heightened in most lawyers. ... [read more]

Communication? Do we sometimes get it wrong?  I learned a valuable lesson while still an articling student. At a lunch with my mentor Hank I ordered a tea. As I like it a certain strength, I said to the waiter, one Jean Pierre, “Bag out please.” He returned and after putting the teapot and cup down, removed the teabag from the teapot. I reminded him that I asked for the bag out. He seemed surprised, exclaiming the bag was out. Hank smiled like the Cheshire Cat. He said, “You just learned a basic lesson in communicating. Be as specific. We are all wired differently. As long as this human condition persists, lawyers will be kept busy.” ... [read more] 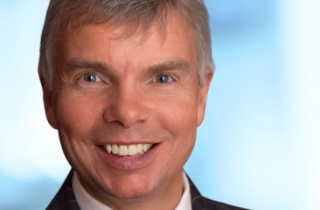 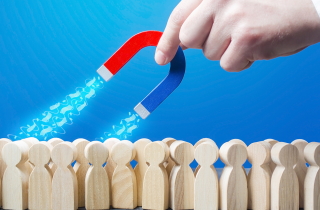 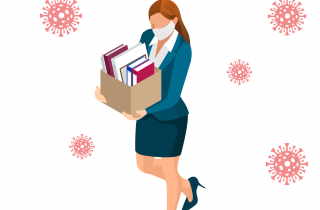