The Canadian Institute for the Administration of Justice (CIAJ) announced that the 2019 Justice Medal was awarded jointly to John McCamus, professor emeritus and former dean of Osgoode Hall Law School, and affiliated scholar at Davies Ward Phillips & Vineberg LLP, and to Patrick J. LeSage, former chief justice of the Ontario Superior Court of Justice.

According to the CIAJ press release, at CIAJ’s 10th anniversary, in 1984, a Justice Medal Award was inaugurated by the board of directors to be awarded every second year as a mark of exceptional achievement to a person who, in the opinion of the CIAJ, has shown distinctive leadership in the administration of justice in Canada, or by his or her writings or other endeavours, has made a significant contribution to the administration of justice in Canada.

The CIAJ board of directors is seeking nominations for the 2021 Medal Award. The medal will be presented at the Annual Conference in October 2021, in Halifax.

The deadline for nominations is April 23, 2021. More information on the nomination process here.

After COVID-19 we can never go back | Gary Joseph
Human rights and intersectionality: I see you | Oksana Romanov 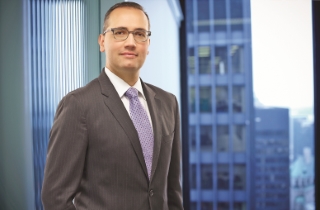 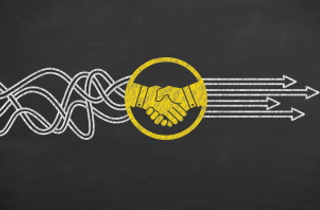