Export Development Canada (EDC) has resolved its litigation in the United Kingdom with Westdawn Investments. With the settlement, Westdawn is now agreeing to the legal steps taken by EDC starting in December 2017 to end its business relationship with the company.

According to the Crown corporation’s press release, on Aug. 14, 2019, EDC issued a statement expressing regret for providing a US$41 million loan in April 2015 to Westdawn, a South African company owned by members of the Gupta family, to help finance the export of a Bombardier aircraft. In that statement, EDC acknowledged that the transaction was a mistake and described how it provided powerful lessons for the corporation, resulting in improvements to its due diligence and decision-making processes.

“The settlement of the litigation is a significant milestone towards bringing this matter to a full conclusion. Importantly, it clears the way for a straightforward process for us to sell the aircraft,” stated Carl Burlock, executive vice-president and chief business officer, EDC.

Why does Ontario continue its suspension of limitation periods? | Tom Macmillan 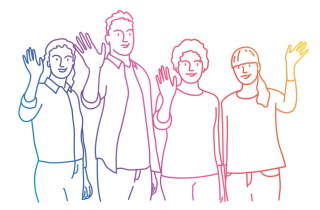 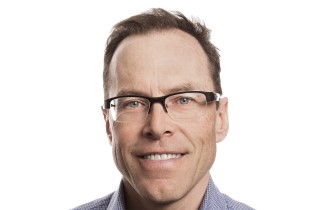 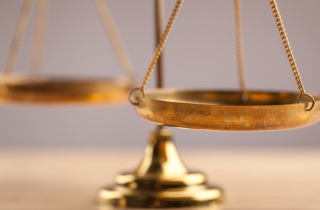