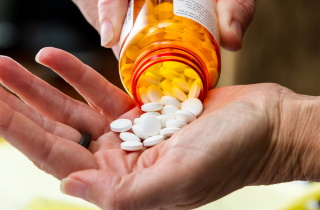 In 2018, B.C. had 1,546 opioid-related deaths, followed by Ontario at 1,473 and Alberta at 833. The numbers average one Canadian opioid-related death every two hours. It’s an epidemic that has received widespread media attention in North America in recent months as a result of the lawsuits that have ensued. ... [read more]

E-scooters are coming: So are the lawsuits 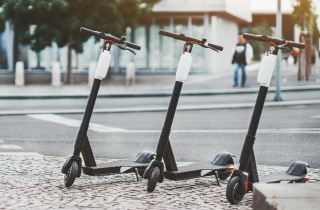 When the Ontario government announced plans to oversee a proposed five-year pilot project that would allow electric-powered scooter on public roads, the devices were touted as an environmentally friendly option to reduce congestion on roads.The rollout of e-scooters in other jurisdictions, however, has created headaches for municipalities and has raised concerns that the devices are dangerous for pedestrians and users alike. ... [read more]

Action by Block for damages for personal injuries sustained in a motor vehicle accident. ... [read more] 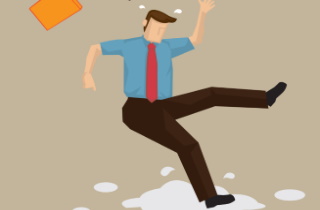 When the evidence in a personal injury action suggests that one or more of the parties were working when the accident occurred, insurers and defence counsel should turn their minds to whether the action is suitable for a Right to Sue Application. ... [read more]

Appeal by the defendant Purtill from the trial judgment in the plaintiffs’ action for damages for personal injuries. ... [read more] 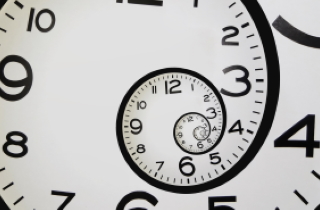 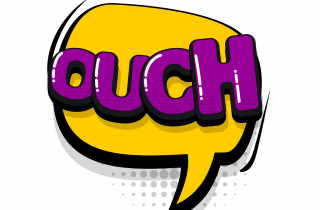 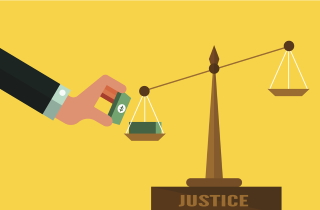