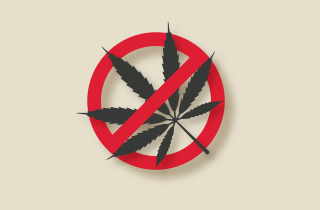 Canada legalized the recreational sale of marijuana in October of 2018, but since then few cannabis companies have developed a positive brand image for themselves at the retail level. Even legalized cannabis appears to continue to suffer from negative connotations, as reflected in efforts by established brands in other areas to want to distance themselves from anything cannabis related. ... [read more] 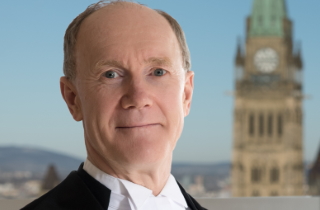 As members of a separate branch of government, albeit on the federal payroll, the nation’s superior trial and appellate court judges right up to the Supreme Court of Canada are likely not subject to the federal vaccine mandate. But so far, their judicial leaders are not publicly disclosing what — if anything — they can, or will, do to verify, and ensure, the full vaccination of their 1,200 judges, including many travelling judges. ... [read more] 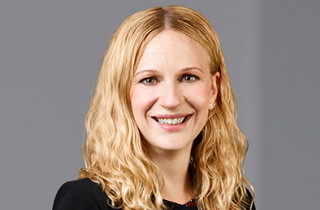 After the Supreme Court dismissed its appeal regarding an interim tariff placed on York University, Access Copyright and other collectives are calling on the federal government to take action and support creators. ... [read more] 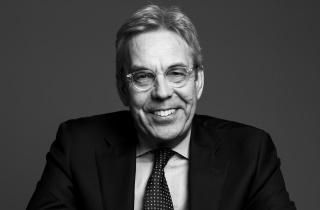 The Supreme Court of Canada’s decision in Grant Thornton LLP v. New Brunswick 2021 SCC 31 has been flagged by counsel as a reaffirmation of the discoverability principle and noted as having a broad application to the profession. Peter Griffin, a founding partner at Lenczner Slaght LLP and counsel for Grant Thornton LLP, noted that the Supreme Court interpreted the New Brunswick statute as to how it related to the “common law of discoverability,” which was an issue dealt with by the court in Central Trust Co. v. Rafuse [1986] 2 S.C.R. 147. ... [read more]

Appeal by Access Copyright from the dismissal by the Federal Court of Appeal of its tariff enforcement action. Appeal by York University from the dismissal of its fair dealing counterclaim. Access was a collective society who licenced reproduction rights in published literary works on behalf of creators and publishers. ... [read more]

Tariff ‘not binding’ against user ‘who does not accept a licence,’ SCC rules in copyright case 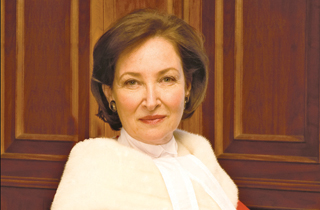 In a unanimous decision, the Supreme Court of Canada has upheld a Federal Court of Appeal ruling that a heavily disputed copyright tariff is not enforceable against York University. In a decision released July 30, Justice Rosalie Silberman Abella, writing for the Supreme Court, noted that “under the existing relevant legislation in this appeal, an approved tariff is not binding against a user who does not accept a licence.” ... [read more] 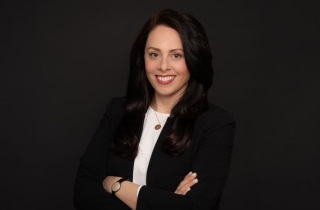 A recent Supreme Court case centring on the scope of a release agreement in an auto accident lawsuit has clarified how to interpret these types of contracts and will help to avoid litigation in the future, says a lawyer involved. ... [read more]

Appeals by Grant Thornton et al (“Grant Thornton”) from a judgment of the New Brunswick Court of Appeal that set aside a decision striking the plaintiff province’s claim. ... [read more]

Appeal by the City of Corner Brook from a decision of the Court of Appeal for Newfoundland and Labrador that reinstated the respondent Bailey’s third party notice against it. In 2009, Bailey struck a City employee while driving her husband’s vehicle. ... [read more] 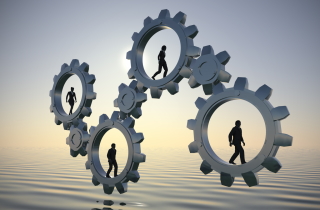 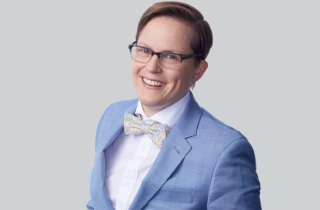 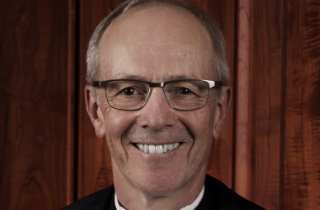 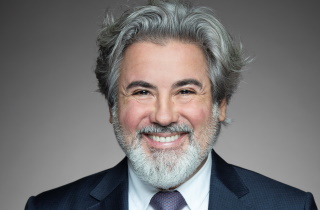