Nice gig, if you can get the work permit 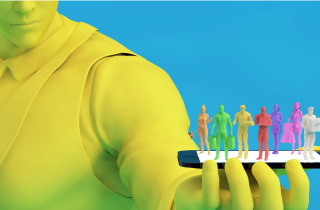 The labour market may be shifting from one characterized by stable, permanent employment to a “gig economy” where temporary or contracted employment, freelancing, contingent work and remote work is the new norm. "Work" in a gig economy includes any job, especially one of short or uncertain duration such as temporary contract work or freelance work. It can also include a side job or informal activity for pay. In the gig economy, independent workers may be paid by the “gig” rather than receive a salary or wage for their services. ... [read more] 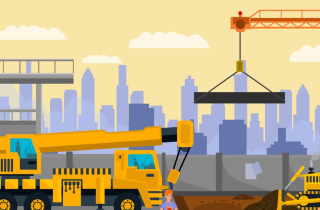 The Alberta Builders’ Lien Act creates a charge on land as security for payment for services rendered or materials furnished to construction projects. Alberta municipalities are subject to the requirements of the Act, even though interests in land held by the provincial and federal governments are exempt. Although municipal projects do not benefit from a general exemption, there are certain exemptions that are highly relevant to municipalities. There are statutory and judge-made exemptions for public highways, bridges, municipal reserve lands and, in limited circumstances, other projects based on “public policy” reasons. ... [read more] 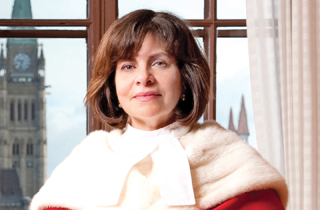 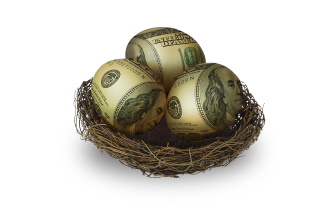 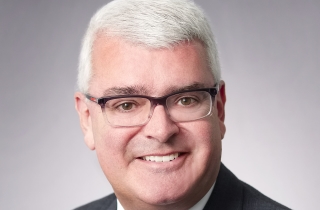 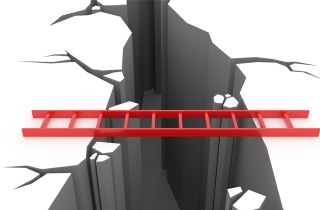 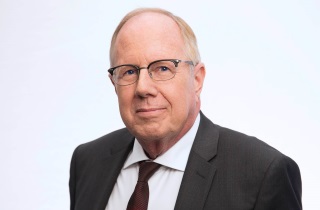 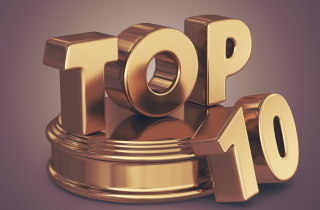 Top 10 business decisions of 2019: From orphan wells to Vavilov trilogy